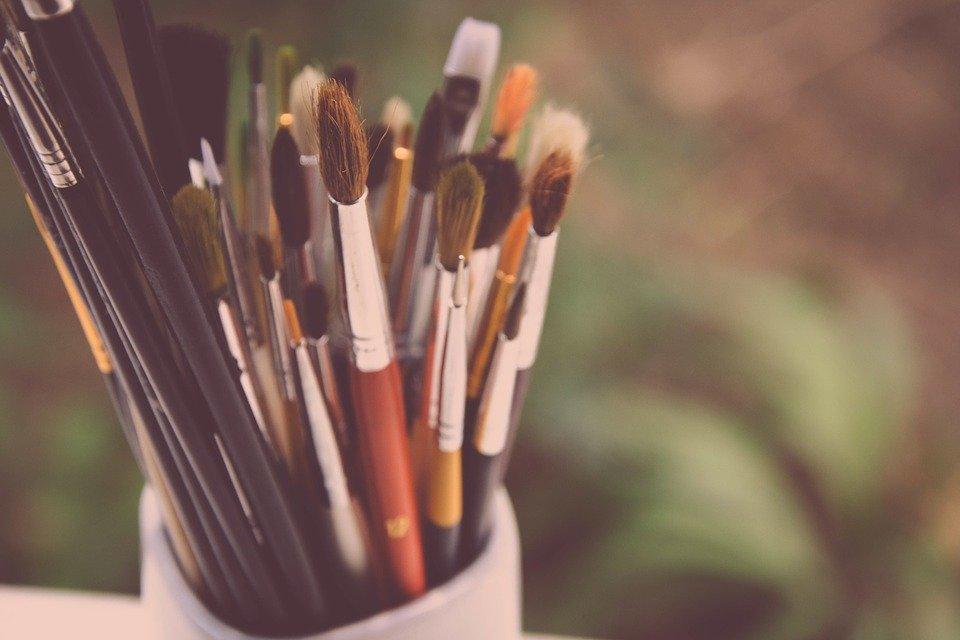 Art is that which is created by an artist, and an artist is someone who creates art. This is a tautological argument that is incomprehensible to a Vulcan, such as myself, who objectively uses the rules of logic to deduce facts.

In an effort to arrive at an answer, the Vulcan mind thinks about breaking down and putting art into categories.

Performing arts are acts of creation by entertaining performers such as singers, performing musicians, actors, or television script readers of news broadcasts.

Creative arts are acts of creation using the studio of the mind such as painters, composing musicians, songwriters, photographers, videographers, script writers, illustrators, and book authors.

It is also true that the creative arts is the primary source of creation. That is to say, before someone can sing a song, a song must be created to sing. It’s not a chicken and egg analogy. The egg comes first.

Accepting this, we must conclude that some artists are superior to others in that they not only create the song, but perform it as well.

Did you know that Colonel Sanders had a chicken farm, where he not only hatched chickens from eggs, but used the animals in laboratory kitchen experiments to conceive and perfect that pressure frying method used by Kentucky Fried Chicken restaurants all over the world? It’s true. He was an artist.

But this Vulcan attempt to classify art doesn’t define what constitutes art other than the obvious fact that one can create art and another can perform art on behalf of a creator or art using artistic talent.

Is an actor an artist? Yes. Sorta.

And thus we arrive at my definition of art using my superior Vulcan intelligence, imbued by unassailable logic to escape the tautological trap of human emotional hubris. .

Art is anything that Jeff says is art.

When we visit an art gallery – I’ll look at a painting and say, “Wow, that’s a real piece of art.” and you’ll look at it and say something like “Hmm, I don’t get it.” You’re not a Vulcan capable of understanding the fine nuanced lines required to create aft. I’m a Vulcan. I just know these things instinctively.

Having a mind keenly attuned to the rules of logic is not as easy as it looks. It requires the touch of an artist.